The Encyclopedia of Early Childhood Education (1992) includes „Caroline Luis Frankenburg“ (Caroline Louisa Frankenberg*) – along with Elizabeth Peabody, Kate Douglas Wiggin, Susan Blow, John Kraus and his wife Maria Kraus-Boelte – as being „among the many enthusiastic workers who established Kindergartens and developed institutes for the training of ‚Kindergarteners‘ (i.e. kindergarten teachers).“

In 1901, photographs of Caroline Frankenberg and her school were on the front page of the Ohio State Journal with a headline article entitled, „Columbus, The Cradle of America’s Kindergarten.“ The article included photographs and information about Mrs. Anna Ogden and her kindergarten teacher training school, as well as accounts of the efforts of several other women who promoted kindergarten education in Columbus, Ohio, during the last decades of the 1800’s. 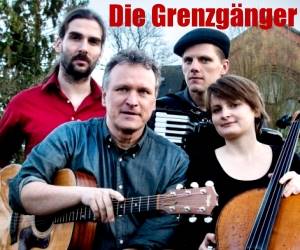